The 2019 Lincoln Nautilus is available in four different trim levels: Base, Select, Reserve and Black Label. Nautilus largely retains the same interior design as last year’s MKX. The optional leather seats are luxurious and the details are well done. The visibility in the back could be a little better. Upgrading to Select includes LED […] The Lexus GS is a mid-size luxury car sold by Lexus, luxury division of Toyota. Lexus GS was sold to the Toyota Risto in Japan from 1991 until the release of the third generation in 2005. Designed as the sedan competing in the mid-class luxury, the Lexus GS slots between the entry level / executive compact […] 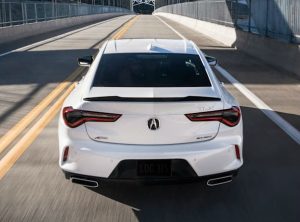